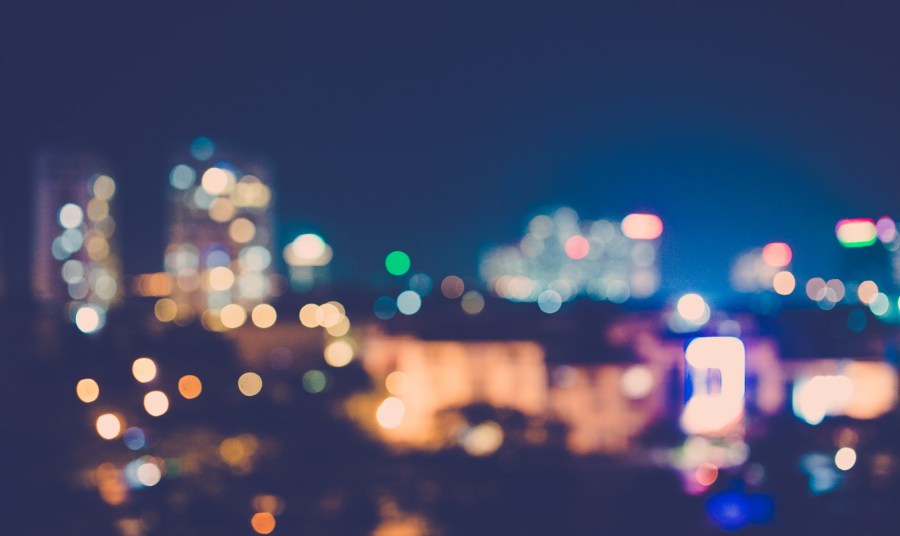 When I make an assumption, I accept that something is true without proof. When I make an educated guess, I have some knowledge about what to expect so my assumption is likely to be correct. Unfortunately, my assumptions are often broken. Sometimes my trust is misplaced. Sometimes, I expect a certain outcome because I wrongly assume that other people share my values or expectations.

I learned this lesson several years ago at my job. I have a strong work ethic. I go to work to work. I assumed that my boss also had a work ethic and that all employees would be held accountable to the same standards. I was wrong. I learned that he cared more about being seen as a nice guy by my slacker coworker than about making sure the work got done.

I used to assume that facts and truth matter to everyone. I was wrong. Conspiracy theories abound. Untruthful people peddle “alternative facts” and people continue to listen to them. The president lies several times a day and his supporters don’t care. Individuals adapt not only to their own dishonesty but also to that of others.

People let me down when I make assumptions about their values and character without proof. Broken assumptions have made me much less trusting of my fellowman. It’s made me cynical.