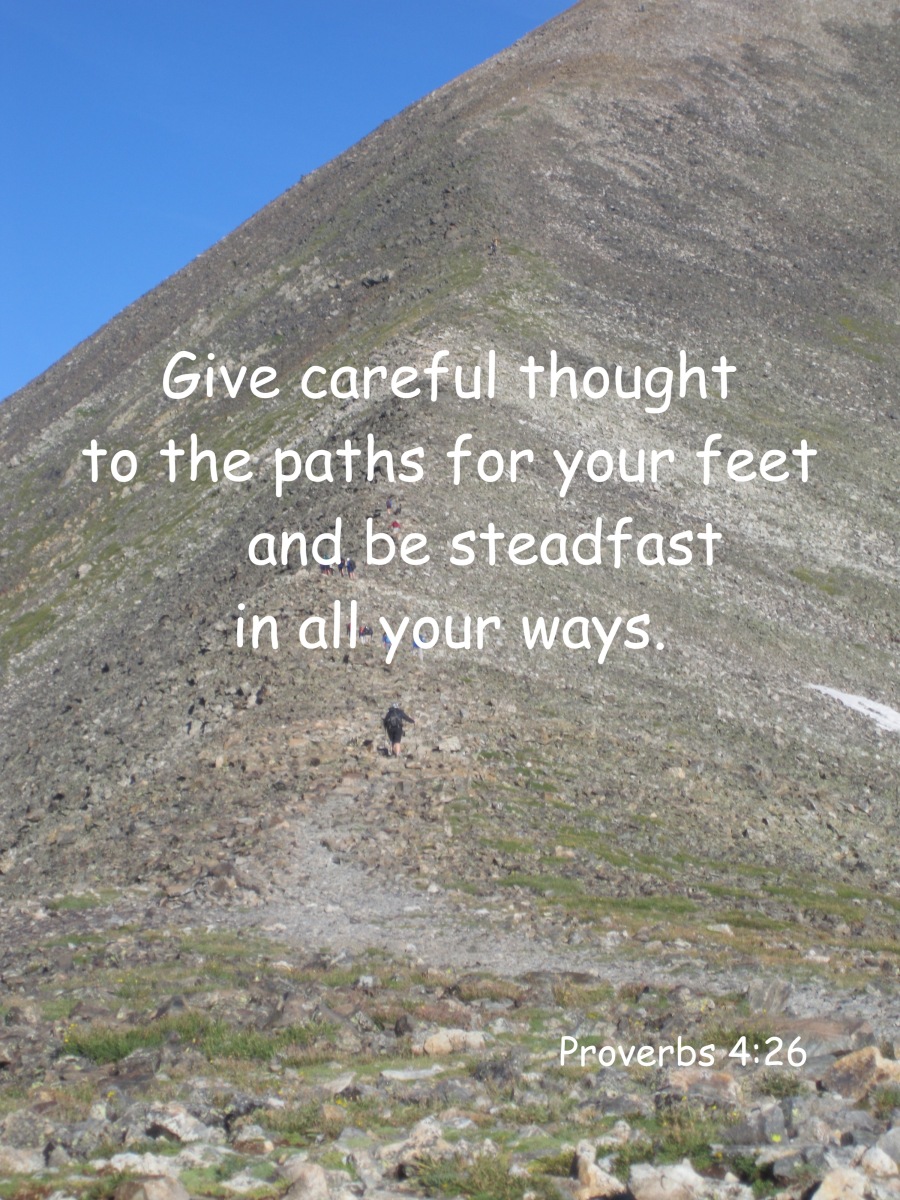 Several weeks ago when I read 2 Thessalonians, the words hit me like an omen. At the time the apostle Paul wrote this letter, around A.D. 51, many people in the church thought that the second coming of Christ was imminent. Paul wrote telling them not to be too unsettled or alarmed. The second coming would not happen, he wrote, “until the rebellion occurs and the man of lawlessness is revealed.” Since I last read this letter, I have seen a man of lawlessness revealed and I have to admit it is unsettling.

I have witnessed the rise of a man who exalts himself over all others, either by shamelessly bragging about himself or by mercilessly tearing others down. He is known for his out-sized ego, by a malignant form of narcissism. He doesn’t even have the humility to recognize the sovereignty of God and to ask God for forgiveness. Why should he? He is a god unto himself.

I do not seek signs of the second coming of Christ. Jesus said that no one knows when that day will come except the Father. But Jesus also warned his disciples to watch out for deceivers. I have been on guard against this one from the beginning.

When I read Paul’s description of the coming of the lawless one, also called the man of iniquity or the man of sin in other translations, it felt like déjà vu. Here’s the NIV translation of 2 Thessalonians 2:9-12:

The coming of the lawless one will be in accordance with how Satan works. He will use all sorts of displays of power through signs and wonders that serve the lie, and all the ways that wickedness deceives those who are perishing. They perish because they refused to love the truth and so be saved. For this reason God sends them a powerful delusion so that they will believe the lie and so that all will be condemned who have not believed the truth but have delighted in wickedness.

The lawless one will use all the ways that wickedness deceives. A man of iniquity uses slander and propaganda and conspiracy theories to fool his supporters. He tells lies that are easily proven to be untrue. He wages a battle against truth by calling those who expose his lies “fake news” and “the enemy of the people.” In reality, he hates the free press because it does not serve the lie.

According to Paul, the lawless one will use signs and wonders, portents of falsehood, that serve the lie. A man of iniquity plays on the fears and vulnerabilities and prejudices of his followers. He claims to be the only one who can solve their problems. He tells his followers that they are victims of the enemy. He makes them fear and resent foreigners and people who practice other religions. He even preys on their sense of patriotism even as he betrays his country.

I have seen a man of iniquity revealed. He opposes the Jesus creed: the command to love the Lord your God with your whole being and to love your neighbor as yourself. This lawless one is the enemy of civility, common decency, kindness, gentleness, and peacefulness. In him, I see clearly the working of Satan with all his powers of darkness: racism, xenophobia, bigotry, misogyny. He is Satan’s little-handed helper.

I was absolutely gobsmacked after the election. How did an amoral man manage to deceive millions of people when his lies are so patently obvious? According to Paul, people will be deceived by the lawless one because they don’t love the truth. They have no place in their hearts for truth. Like the lawless one, they delight in wickedness. They are the kind of people John wrote about.

This is the verdict: Light has come into the world, but people loved darkness instead of light because their deeds were evil. Everyone who does evil hates the light, and will not come into the light for fear that their deeds will be exposed. But whoever lives by the truth comes into the light, so that it may be seen plainly that what they have done has been done in the sight of God. – John 3: 19-20

It is difficult for me to read that God sends a powerful delusion so that the people will believe what is false. So I have to look beyond what I can see and put my trust in God’s greater purpose.

The unlikely rise to power of a lawless reality star turned politician may or may not be the fulfillment of prophesy. But it is an invitation to a dress rehearsal for the coming of the Lord. Put on the full armor of God and take a stand against evil.

Therefore put on the full armor of God, so that when the day of evil comes, you may be able to stand your ground, and after you have done everything, to stand. Stand firm then, with the belt of truth buckled around your waist, with the breastplate of righteousness in place, and with your feet fitted with the readiness that comes from the gospel of peace.  In addition to all this, take up the shield of faith, with which you can extinguish all the flaming arrows of the evil one. Take the helmet of salvation and the sword of the Spirit, which is the word of God. – Ephesians 6:10-18

For those of us who have been called to follow Jesus, the message of 2 Thessalonians 2 is to be prepared. Be steadfast in your faith. The Lord is to be trusted. He will strengthen you and protect you from evil.